Hartlepool is a small coastal town on the North East coast of England.

The modern town represents a joining together of “Old Hartlepool”, locally known as the “Headland”, and West Hartlepool. What was West Hartlepool became the larger town and both were formally unified in 1967. Today the term “West Hartlepool” is rarely heard outside the context of sport, but one of the town’s Rugby Union teams still proudly retain the name.

The name of the town’s professional football club reflected both boroughs; when it was formed in 1908, following the success of West Hartlepool in winning the FA Amateur Cup in 1905, it was called “Hartlepools United” in the hope of attracting support from both towns. When the boroughs combined in 1967 the club renamed itself “Hartlepool” before renaming itself Hartlepool United in the 1970s. Many fans of the club still refer to the team as “Pools”. 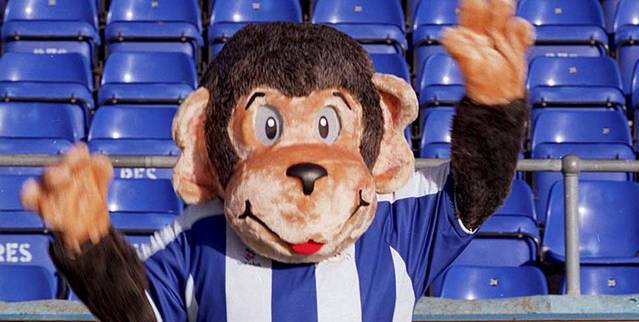 Hartlepool is famous for allegedly executing a monkey during the Napoleonic Wars. According to legend, fishermen from Hartlepool watched a French warship founder off the coast, and the only survivor was a monkey, which was dressed in French military uniform, presumably to amuse the officers on the ship. The fishermen assumed that this must be what Frenchmen looked like, and after a brief trial, summarily executed the monkey.

Hartlepool Marina is a modern boating facility on the North East coast of England. Nestling on the Tees Valley the multi award winning marina promotes up to 500 fully serviced pontoon berths alongside a variety of reputable services including our:

The place that symbolises Hartlepool’s rebirth and ongoing regeneration is Hartlepool Marina; a great place to visit both day or night, with its boats, watersports, attractions and mix of bars, cafes, shops and restaurants.. The whole area was completely unused and out-of bounds between the early 1960’s up until the late 1980’s.

Now the focus, and unique selling point for Hartlepool, the marina creates the hub that so many great attractions and facilities are built around.